Churches called to honour one another

Some 200 people from many churches across the town filled Market Harborough Congregational Church on Sunday (19 January) for the annual joint service in the Week of Prayer for Christian Unity. 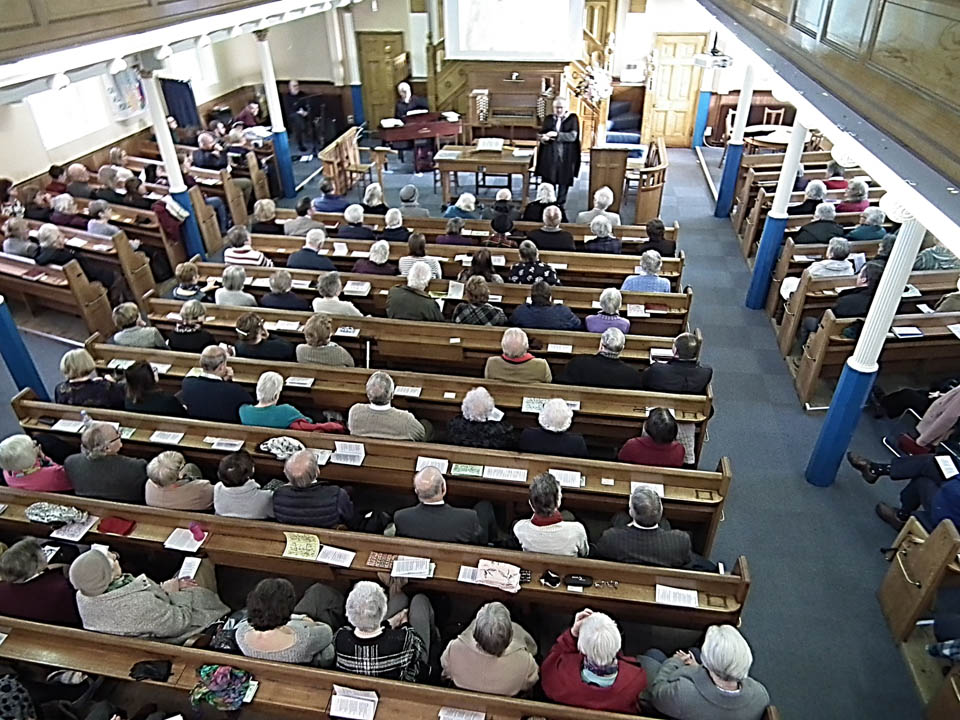 Part of the congregation at the Congregational Church.

Service leader and preacher, the Revd Stephen Haward, Minister of the Congregational Church, who is also Chair of Churches Together in Harborough, urged his listeners to “honour Christ in one another lest the cross be emptied of its power”.

Preaching on Paul’s plea that “there be no divisions among you but be perfectly united in mind and thought” (1 Corinthians 1) Mr Haward said that Christians were not meant to split into warring factions and behave like the fans of rival sports teams. During the all-age part of the service he used a hammer and chisel to illustrate graphically that all Christians are marked or branded inwardly with the cross as a sign of our common allegiance. 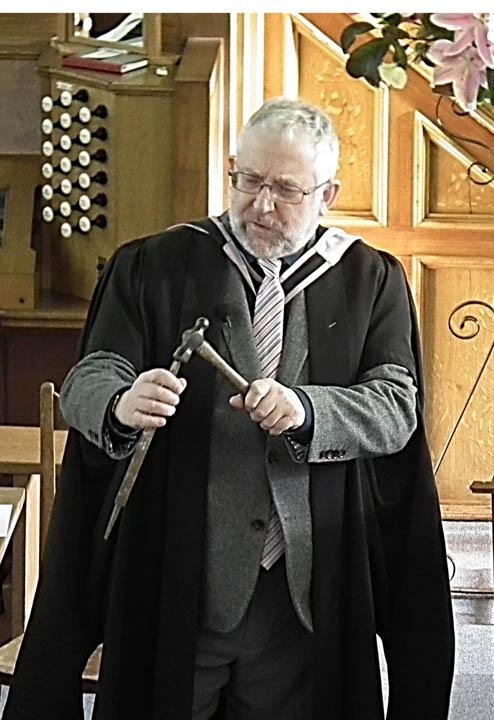 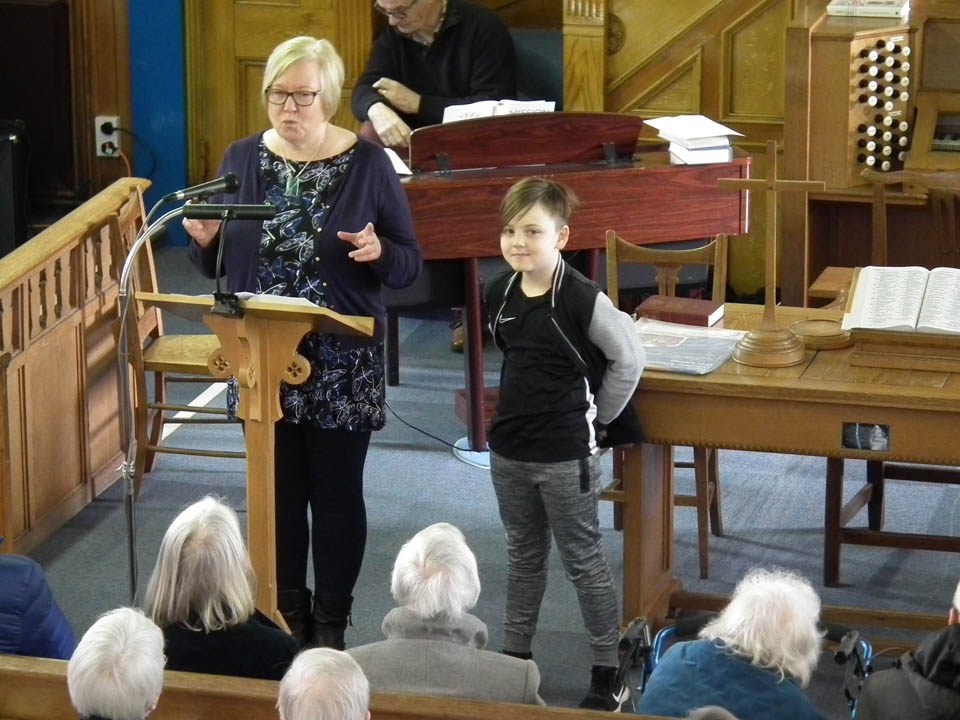 Dawn O’Connell and helper shared in the All-age part of the service.

The Week of Prayer continues Monday to Saturday with midday prayer events at various churches (venues listed on this website under “Events”).