Keeping Faith in the 21st Century - a weekend with John Bell

John Bell of the Iona Community is a hymn writer, Church of Scotland minister, broadcaster and travels the world teaching on worship, spirituality and social justice.

On Friday 21st - Sunday 23rd June 2013 he visited Market Harborough as part of an event organised by Churches Together to give a series of talks and workshops, leading a United Church Service on Sunday morning. Below you can see photos and listen to audio from some of the events. 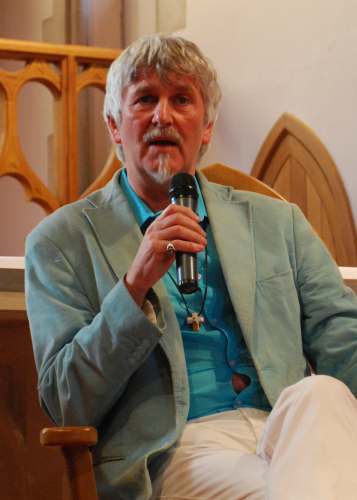 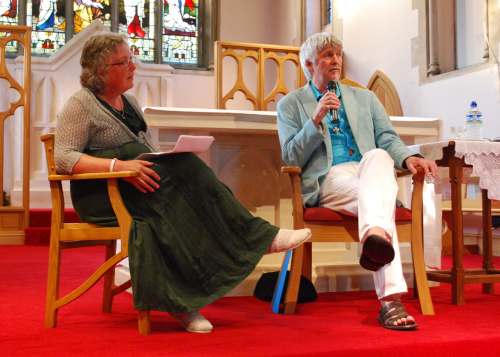 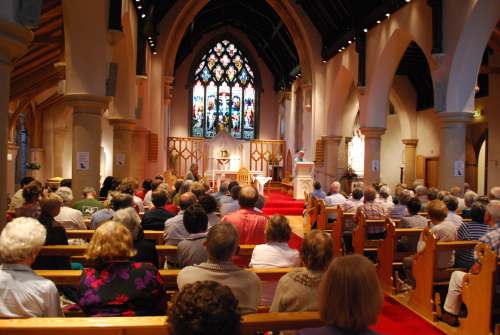 John speaking to the hundreds of people in the audience 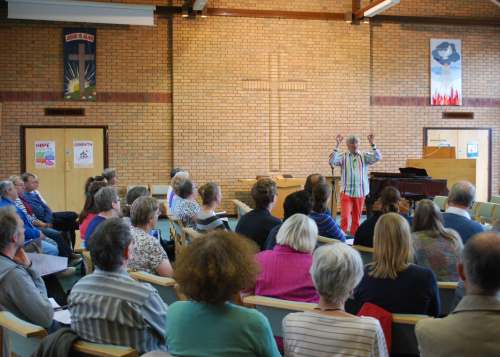 John leading The Big Sing with songs from across the globe 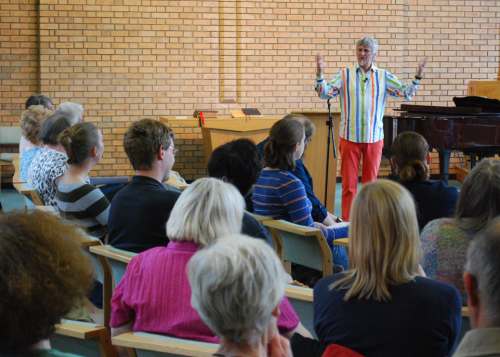 John leading The Big Sing with songs from across the globe

Audio recordings of 'The Big Sing': 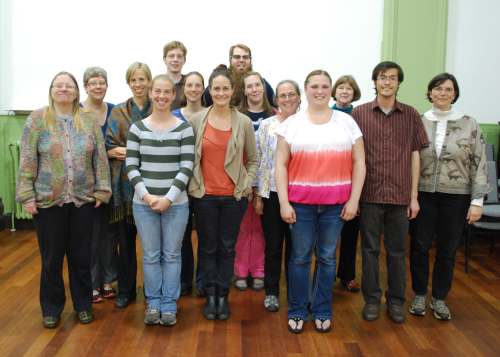 Please click to listen to an audio recording of John's Sermon.